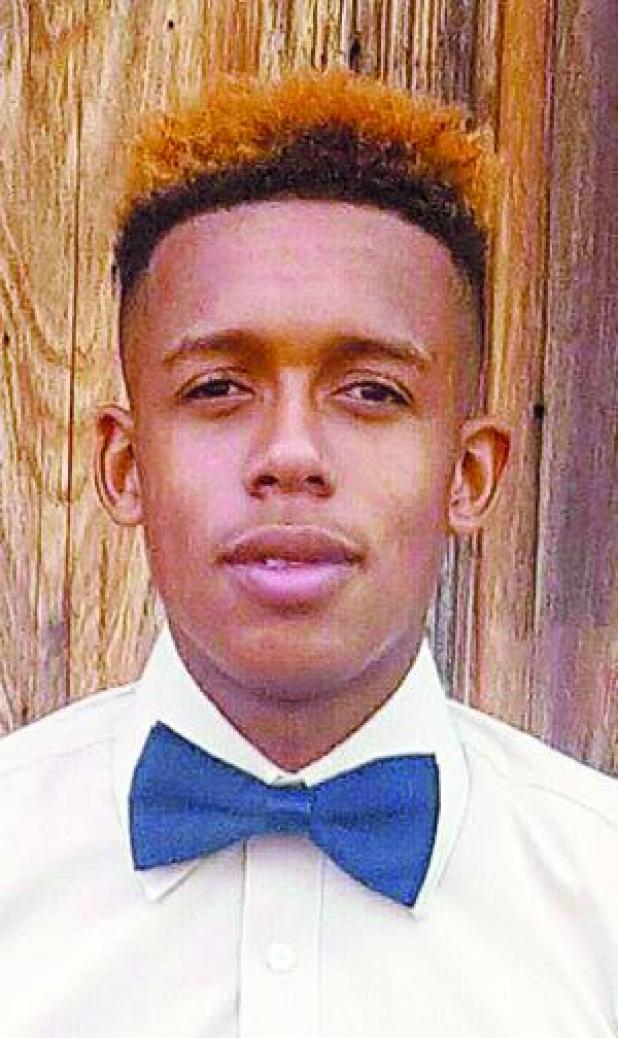 The City of Rayne and the Rayne Chamber of Commerce & Agriculture Tourism Committee have selected Martha Royer to serve as the first Rayne Mardi Gras Parade Grand Marshal.
Royer will co-lead the second annual Rayne Mardi Gras Parade when it rolls down the streets of Rayne on Saturday, Feb. 25, at 3 p.m.
Royer is married to Eugene Royer, and together they have one daughter, Joanna Royer; one son Don Royer and wife Alice; one grandson, Jerin Guidry; and are the great-grand parents of Gaven, Mason, and Aubree Guidry.
Martha and Eugene “Gene” Royer are the owners of the historic Maison Daboval Bed & Breakfast and Gene Royer Painting Company in Rayne.
When discussing the criteria of their first Mardi Gras Parade Grand Marshal, the Rayne Chamber of Commerce & Agriculture Tourism Committee felt that the person selected should have some affiliation with Mardi Gras in Rayne in the past or present.
Martha Royer certainly qualifies.
She is an avid person of interest in tourism and the history of “prairie areas of Louisiana.” She served her hometown community as a member of the Rayne Chamber of Commerce Board from 1994 to 2000, serving as president of the board for three consecutive terms (1996-1999) and past president and ex-officio in 1999-2000.
She is currently serving as project director of the Rayne Historical District Association, a member of the OST Trail Committee and still plans tour packages for her bed and breakfast guests.
While serving on the Chamber board, a “Special Tourism Project Committee” was formed. The mission of the project was to bring back the old traditions of the OST Club, bringing families together on a Saturday night of Mardi Gras weekend, with creative costume-making, sharing a bowl of gumbo and the old-fashioned ‘Le Bal de Mardi Gras’ in Rayne.
The committee consisted of Royer as chairman, Betty Thevis, Myrtle and Willie Etta Servat and Gene Royer.
According to the Chamber’s “business to business” newsletter of January 2001, the event began with Rayne hosting a Grand Parade beginning downtown and the old-fashioned “Le Bal de Mardi Gras” dance from 5 p.m. to midnight at the Civic Center. A colorful float named “Krewe des Oua Oua Ron” with masked riders throwing beads, lead the grand parade.
At the Civic Center, decorations of large colorful masks made out of cardboard refrigerator boxes were created by Pat Brignac and the Rayne High School Art Class. The masks were judged and cash awards were given to the winners by the Chamber.
Richard LeBouef and his band, Two Step, created a unique, joyous sound that virtually compelled people to jump up and down, move their feet, and “pass a good time!”
All profits were used to promote the development of tourism in Rayne, including the Frog Festival Hospitality and Folklife Tent and the construction of the Chamber’s live frog pond, Monsieur Jacques’ Pad (which still exists today).
“I am happy to see that Rayne is continuing to observe Mardi Gras,” Royer said. “It’s a great way to put down all of our differences and to become unified.
“The unique costumes made in Rayne are a tourist attraction, and a tradition of the Mardi Gras Indians. I am also appreciative to the Rayne Chamber of Commerce and the City of Rayne for this wonderful honor.”

Serving as the inaugural Junior Grand Marshal for the 2017 Rayne Mardi Gras Parade is 16-year-old Brian Keith Jolivette Jr.
Brian Keith Jolivette Jr. was born on Aug. 23, 2000. He is the son of Erica Crandle and Brian Jolivette Sr., who are both natives of Rayne.
Brian is currently a junior at Rayne High School.
There was a well-known reveler by the name of George Washington. He was known to everyone as simply “Poncho.” One Mardi Gras day, when Brian was only 6 months old, Poncho was dressed in costume and Brian began to cry as Poncho held him in his arms. As he held Brian in his arms, he spoke these words, “One day you will run Mardi Gras just like me.”
It was as though he had “spoken these words into existence.” Little did anyone know in 2002, at the age of one and a half, Brian would become a reveler just like Poncho said he would.
Brian’s grandmother, Paula Price, began designing his costume. She was so amazed with Poncho’s creativity and all of the beautiful costumes he had put out over the years. His designs inspired her to design costumes for Brian.
Price had ideas for Brian’s costumes but she wasn’t quite sure how to put these designs together. So she connected with two well-known revelers, John and Carlie Davis. They taught her how to shape cardboard boxes to make shields and headpieces.
With their help, Price was able to form Brian’s first Mardi Gras costume. And from then on, she put her own ideas and “twists” to Brian’s costume designs to make the costumes come alive.
This was the beginning of Brian as a Reveler and the Assessor of George Washington, AKA “Poncho,” who was known as the King of Mardi Gras in the city of Rayne.
Although Brian was little, he wore his costume with grace. It’s almost as though he knew he was representing a great legend.
By 2003, Brian was 3 years old and had become a force to be reckoned with. Being a Mardi Gras reveler had become his passion and to others it had become a sport.
Brian was a child competing in a “man’s world.” He may have been young compared to some of the other revelers, but he could hold his own. Everyone cheered for Brian to win.
Brian became known as “UI’ Eagle.” Each year crowds gathered around “UI Eagle” to admire his costume, each designed by his grandmother.
And his 3D Indian costumes “changed the game.” The bar was now set high for others to compete with what Brian had to offer. He soon became a legend in his own right as he masked in the city of Rayne for 12 years.
He also participated one year in Crowley and one year in Lafayette.